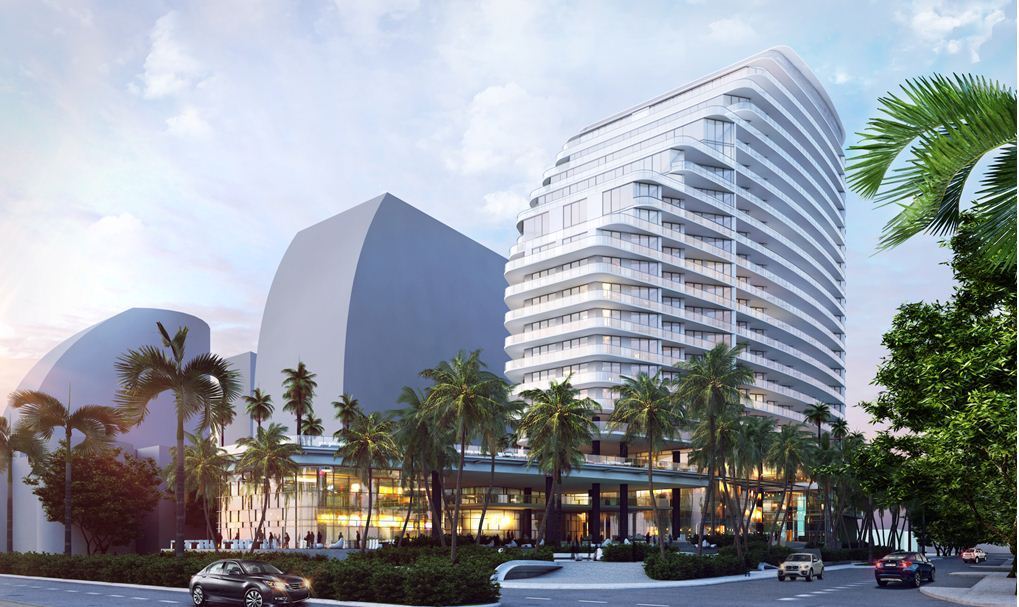 For years, Fort Lauderdale real estate has been a runner-up of sorts to Miami.  Lately, however, the climate has seemingly changed, with more and more developers setting their sights on the country’s “Venice of America”.  What’s more, the exorbitant prices for Miami real estate are driving more foreign investors to spend their money in Fort Lauderdale, placing the city in a fantastic position to potentially steal Miami’s thunder.

Over 300 units currently under construction in more than ten different Fort Lauderdale condos are already under contract.  The Auberge Beach Residences & Spa, for example, is currently selling units with one, two, three, four, or five bedrooms starting at $1.5 million to more than $9 million.  The land—despite being on the beach—is considerably cheaper than Miami.  In its northern tower, 48 of its 57 total units are under contract.

Typically, new Miami condos cost about 40 percent more than those in Fort Lauderdale.  What’s more, newer projects such as the upscale Four Seasons Private Residences and the Gale Hotel & Residences are also including an attached hotel.  A two bedroom unit at the Four Seasons with 2,000 square feet of living area is going for less than $3 million.