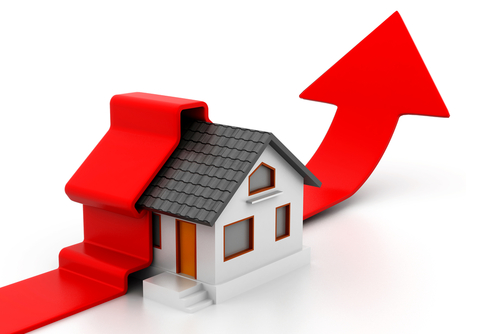 November once again brought largely good news to South Florida as home prices saw modest yet welcome price gains.  The median price for existing single-family homes in Broward County was $290,000, a nine percent increase from 2014.  Median prices in Palm Beach County were slightly higher than Broward at $295,000, representing an increase of eleven percent from last year.

Collectively, both counties saw a yearly increase in closed sales, though the pace has slowed compared to the frenzied buying activity of early 2015.  In Broward, there were 1,184 sales transactions, a 19 percent increase from a year ago.  As for Palm Beach, there were 1,186 transactions, representing a smaller but still higher increase than the previous year.

Miami-Dade County proved to be more of a mixed bag.  Compared to 2014, median prices for single-family homes were $274,900, a 12 percent increase per the Miami Association of Realtors.  Sales however dipped by seven percent to 907 from a year ago.

In some more positive news, each of the three counties saw condominium median prices and sales increase last month.  Both Palm Beach and Broward increased by five percent to $140,000 and $126,550, respectively.  Miami-Dade County saw even greater seven percent gains, with the median price being $203,000.