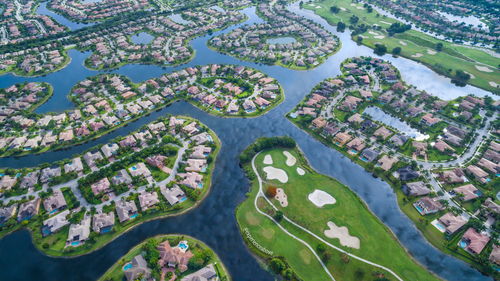 Market values in South Florida have continued to steadily rise since 2011 when it was valued at about $523 billion.  The following year, prices would hit the bottom, leading to a huge influx of activity among investors that would prove critical in helping the real estate market recovery after its six-year collapse.

In November of last year, the median home value in South Florida was $224,900, an increase of over ten percent when compared to 2014.  Although prices are expected to rise once again this year, sellers should be aware that they are not necessarily in a position to ask for whatever price they feel is right.  While inventory shortages certainly favors buyers are highly discriminating.

Median rent also increased during November 2015 in Miami-Dade, Broward, and Palm Beach to a new total of $1,817.  That number is an increase of four percent from November 2014.